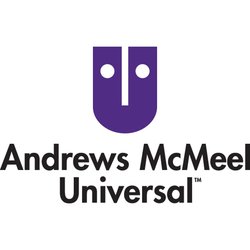 Lectrr's international cartoons will now by distributed in the US by Andrew McMeel/Universal through CartoonArts International.

After a cartoon controversy in the New York Times, their syndicate decided to no longer carry any cartoon content. For dozens of cartoonists worldwide, this meant a big setback: they lost their ability to be published worldwide. The NYT Cartoon Syndicate was one of the biggest cartoon distributors and they just ceased to exist. This also left Lectrr without international distribution.

The good news is that Cartoon Arts International, the New York-based company that licensed Lectrr's work to the NYT Cartoon Syndicate, has now struck a deal with Andrews McMeel/Universal for international (and even intergalactic if you ask politely) licensing and sales. This means that Lectrr's international cartoons will now be made available through GoComics and the digital licensing platform of Andrews McMeel.
Lectrr, and the other Cartoon Arts International cartoonists, now join some of the biggest comic and cartoon content of the world, as Andrews McMeel/Universal is the home of Garfield, Calvin and Hobbes, Peanuts, and many many more! 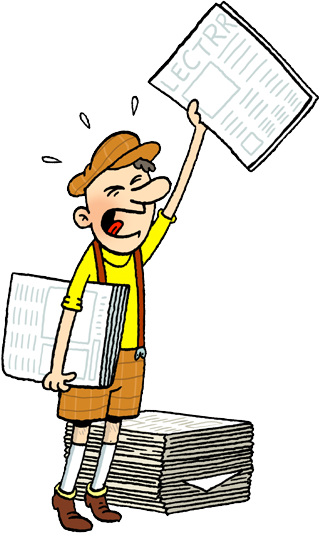